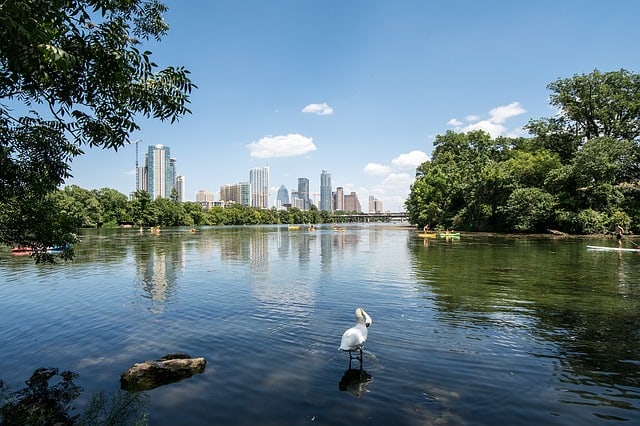 Here’s What No One Tells You About Austin, Texas

For those of us who have moved out of state to a different city, there have inevitably been those moments when we said “no one told me about this!”

Some things just cannot be found out until you move there and discover it for yourself. In life, making that big leap to move far away always has its risks.

Whether they were deliberately trying to hide it from you or they were simply used to it, there are some things about Austin, TX that no one tells you about but you should know.

Forget the Bike, You Need a Car:

While Austin, TX is one of the best cities to live in for many reasons, commuting is not on that list.

In fact, less than one percent of the city’s population actually travels via bicycle or public transportation. The rest travel by car. This can be a major let-down if you were hoping to move there without having a vehicle. 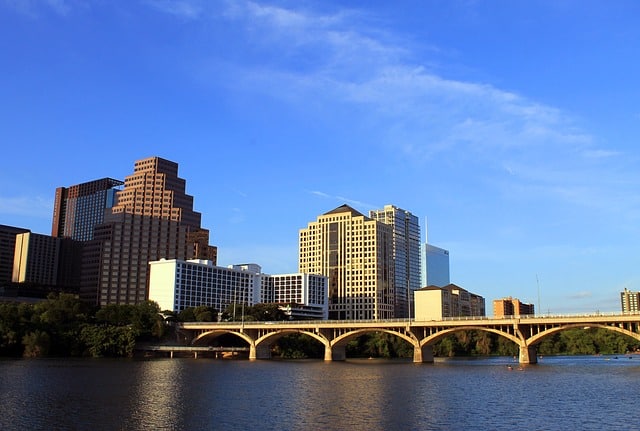 Get Ready for Traffic Jams:

While we are discussing the commuting problem, let’s talk about traffic. Austin’s road systems are NOT set up in the best way. Those who are used to the simplicity of the grid are in for a change in Austin.

The biggest factor is the city’s large bodies of water. Between the Colorado River, Lake Travis, and Lady Bird Lake, the road system is determined more by the landscape than logical traffic patterns.

No Professional Sports in Austin, TX:

That’s right, Austin has no professional sports teams. You will have to venture to either Dallas or Houston if you want to catch an NBA, NFL, NHL, or MLB game.

However, if you are the type of person who enjoys college football, you will not find a more energized crowd than at a Longhorn’s game. University of Texas fans are some of the most loyal and fierce football fans in the west.

Known for Its Art, Just Not Art Museums: 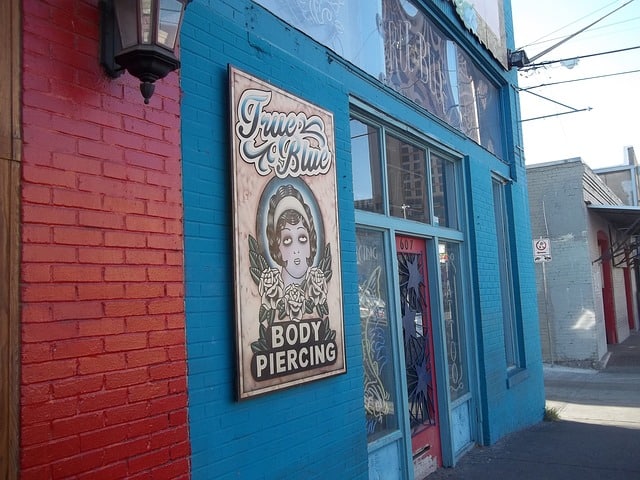 While the capital city has one of the biggest music and art scenes in the United States, Austin does not have many openings for would-be docents.

Art galleries can be found all over the city featuring local artists, but if you’re looking for famous works from the renaissance or the impressionist period, then look elsewhere.

Because Austin’s local art scene is so robust, public demand for art museums is much lower than in other major Texas cities.

An urban bat colony, to be more precise. From March to August every year, approximately a million and a half free-tail bats migrate north from Mexico to Austin.

Each year, tourists flock to the Colorado River to watch the bats swarm from underneath the Congress Avenue Bridge.