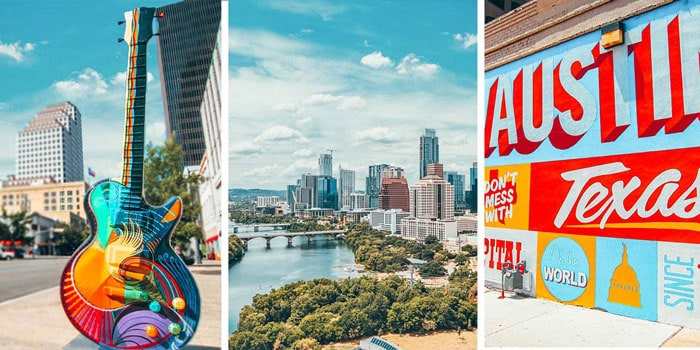 The arts and culture bastion of Texas, there are perhaps few places better to live in the United States than Austin. In fact, according to U.S News and World Report, Austin, TX was ranked number one their ‘Best 100 places to live’ list for 2017.

Texas’ capital city sees a daily influx of approximately 50 new residents. Predominantly drawn there by the city’s rich musical heritage, people flock to the city to be closer to the home of Texas blues.

While there are many obvious traits to Austin’s appeal, here are some unexpected ways living there will improve your quality of life:

Austin has a vast array of outdoor recreational options to choose from and some of them are very unique. Barton Springs in Zilker Park, for example, is a giant spring-fed swimming area where you can soak up some sun on the cooler days and cool off in the 68-degree water in those hot summer months. 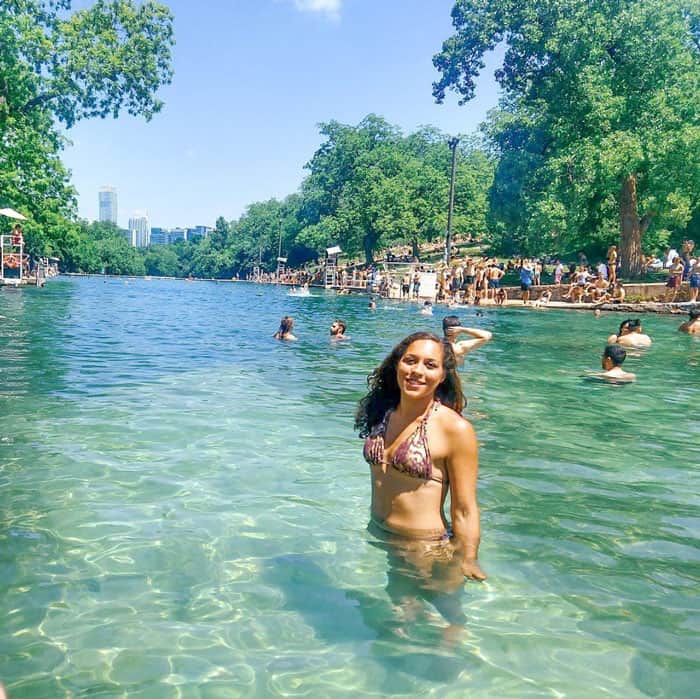 The city has a robust fitness scene. With more than 250 gyms, health food stores and restaurants, your life expectancy went up the minute you stepped into the city limits.

It is also the birth place of Whole Foods, so be sure to take a pilgrimage to the mecca of health food grocery stores while you’re there.

3. Political Asylum in a Sea of Red?

While most of Texas is conservative, Austin follows the textbook pattern for most capital cities in that it is largely liberal. This also makes it incredibly friendly to a vast diversity of people. Those feeling like the outlier elsewhere will surely feel right at home in this diverse city.

4. Capital Cities Get All the Attention: 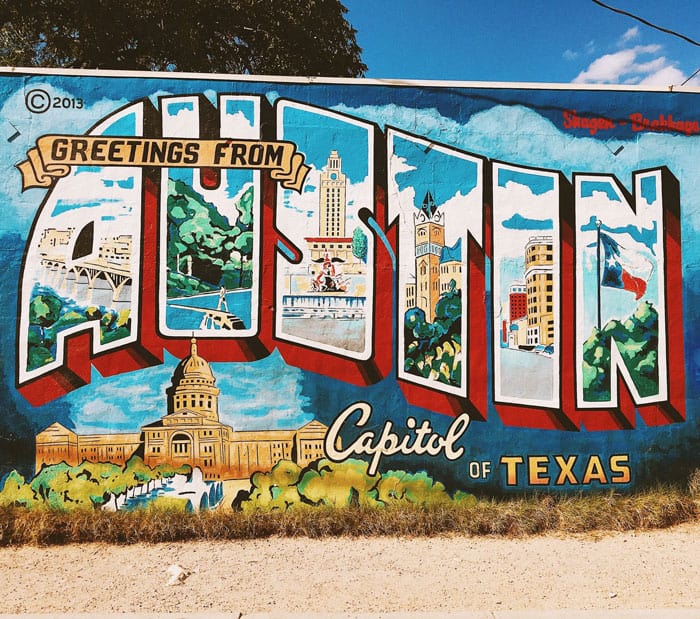 Living in a capital city comes with huge government perks. In general, if you are trying to get the attention of the Texan government, Austin natives will get first hand access. Better roads, taxes, you name it, it will always be found where the policy makers live.

Austin is still an up and coming city and as long as it stays that way, property prices will be low, but continue to increase in value. While the cost of living is slightly above the national average, property valuations are also very high.

If you are looking for some wise real estate investments, look no further than the Austin city limits.

Austinites are a tight knit group of people—after all, you are still in Texas. Thus, the natives are friendly and will actually have concern for one another. Because of the cities great diversity of people, there is a naturally welcoming spirit to this flourishing city.

RDC Paving says there is no shortage for jobs, and the options for higher paying, higher quality jobs are some of the best in Texas. Those who are seeking a career in information technology or cyber security will especially benefit from the city’s booming tech job market.